Last Sunday was the occasion of a very important football game in the Super Bowl. I hope you were able to enjoy the game!  Congratulations to the LA Rams, but I was pulling for the Bengals. I’m a sucker for the underdog and there are only a few teams that have historically struggled as much as the Cincinnati Bengals in professional football (with the exception of the Detroit Lions and Cleveland Browns of course)!  My disappointment lingered for about ten minutes on Monday when I woke up and saw the final score. The Bengals were so close and in fact might have won if not for some controversial calls.  Their long drought of not having won a Super Bowl could have ended. Oh well!

In fact, I remember the last time I watched the underdog Bengals play in a Super Bowl.  The year was 1988 and I was in kindergarten!  The Hughes family all gathered around our monstrosity of a TV that was as much furniture as it was a screen (remember those?).  Now the next details I only remember because of my deep ties to Furman University, my alma mater and lifelong place of loyalty.  The head coach of the Bengals that year was Sam Wyche (former Furman quarterback) and playing return man for the team was Stanford Jennings (former standout at tailback).  Us Furman folks don’t get our fifteen minutes of fame often, but it sure is sweet when we do!  What’s more, it just so happened that Stanford Jennings ran a kickoff back for a touchdown during the game to put the Bengals ahead.  The Hughes family went absolutely nuts as Stanford took the ball the length of the field and cruised into the endzone.   We all believed victory was in hand!  However, despite that moment of euphoria, the Bengals went on to lose the Super Bowl as none other than Joe Montana led a comeback for the ages for the San Francisco 49ers.  My six-year-old heart was broken.

That’s the breaks of pulling for the underdog all of the time in the sports world.  You lose far more times than you win!  You can even develop the underdog mentality – “We can’t ever win anything!”  This is not fun!  That’s why I celebrate that when it comes to real life and eternity, the Church is on the winning team of Jesus Christ.  True, we were once an underdog story, but now we are the reigning and defending champions.  The victory was secured by what Christ accomplished on the cross and the resurrection.  He made us champions!  So how should a champ live?  Not like an underdog!

Paul writes in Ephesians 2:8-9, “It is by grace you have been saved – through faith – and this is not of yourselves, it is the gift of God – not by works so that no one can boast.  For we are God’s handiwork, created in Christ Jesus to do good works, which God prepared in advance for us to do.”  Here are a few take away truths for my fellow champion Christians out there.

As we continue to move forward in this our New Beginning, let’s lean into being the championship Christians we are called to be.  No more underdog mentality!  We celebrate too mighty of a savior to not live life for fear of losing!  I can’t wait to see you Sunday in Sunday School at 9:45 and Sunday worship at 11 a.m. as the victory celebration continues! Invite. Invite. Invite. 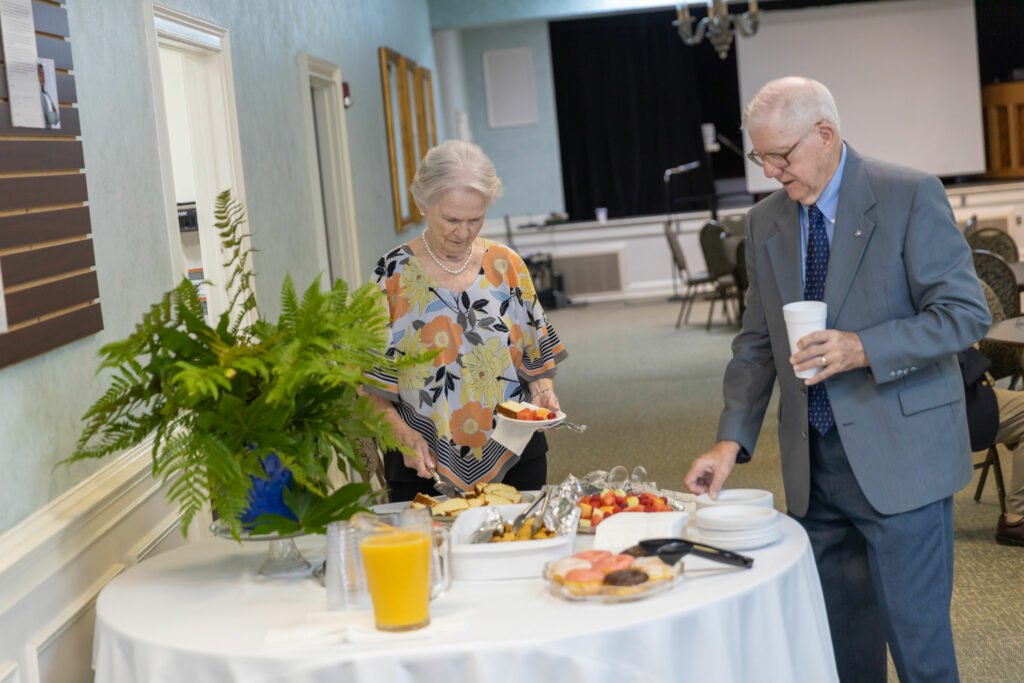